Lungie – More than just a piece of clothing

Any clothing cannot be confined to just being an attire. It’s more of a perspective and a reflection of an individual’s state of mind. Factually speaking, clothing patterns vary from one geographical area to another. In due course of time as a result of some significant incidents like mass invasion and colonization the way in which people dressed varied. There is no better example than our very own Indian subcontinent as it’s very evident how western wear influenced us and gave a massive makeover of how we dressed.

In-spite of all of these staunch influences and exposure to the bigger world of fashion how did we Indians still manage to stick on to our roots when it comes to attire like lungies? That is because fashion and clothing are not something that can be taken away that easily especially from the ones who have a deeper and strong affiliation to it.

That is the kind of connection that we share with our traditional wears like lungies. There is a lot of emotion to it. On a surface level, it might seem to be the choice made because of their comfort. But what meets the eye is just the tip of the iceberg. 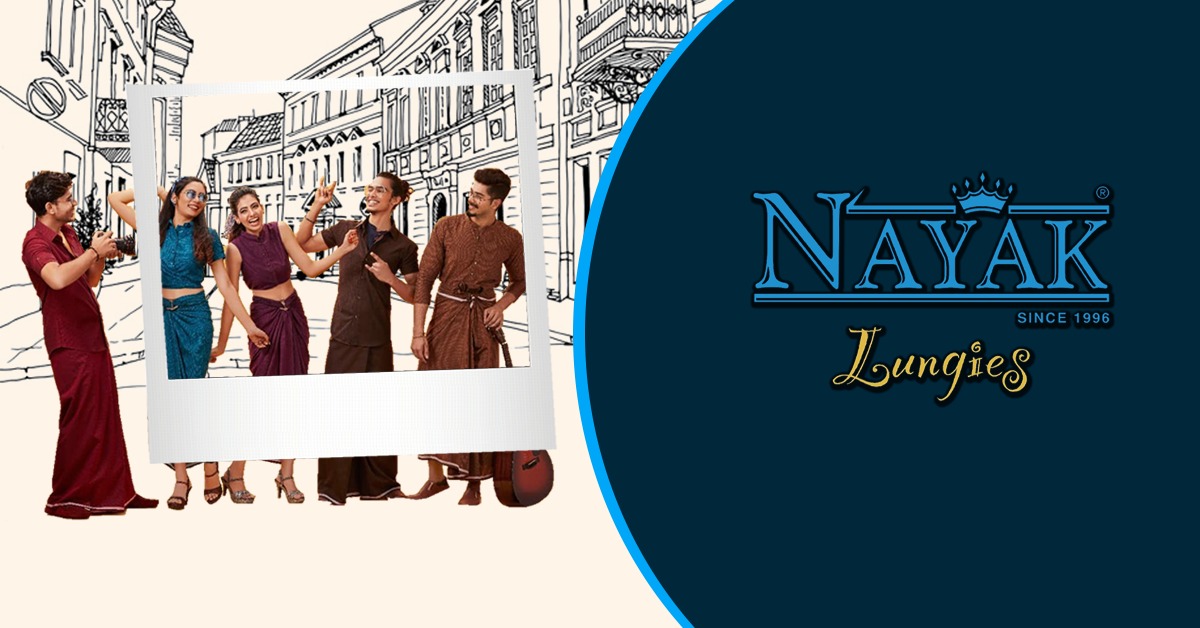 In South India, the one common attire that you can witness everywhere is the lungi. From people taking morning walks to every hard-working labor, lungi has been the attire for everyone. This shows that lungi does not belong to the common man. It isn’t confined within any sort of boundaries; on the contrary, it’s attire for everyone and everything.

It goes without saying that lungies have had a massive impact in our everyday lives, not just as clothing but also in a cultural way. It is so associated with South India that it has become a stereotype. Even though the stereotyping has been subjected to a lot of discussions, the bond between lungies and South India is undeniable. One of the most common ways of portrayal is through films which are in abundance to witness.

Stepping Into The Digital World:

Over the years, lungies have gone through a lot of change. Entities like manufacturing methods, patterns, and designs have been subjected to some evident changes because of various parameters like technological advancements. One of the biggest leaps is lungies entering the e-commerce space. We have come to a point where one can buy lungies online with just a few clicks.

Everyone might think that being able to buy lungies from various e-commerce platforms is no big deal. But the fact that in an ever-changing world of fashion, a type of clothing that originated from our land and managed to stay with us for this long is something very astonishing. Anything said and done, there are no second thoughts about the fact that lungies are here to stay with us in all aspects of our lives.