Revisiting the pages of history it is quite evident that trends in the world of fashion have never been constant. Every trend that pops up is short-lived. There are very few that you can identify that have stood the test of time. One among them is a homegrown garment that stayed with us for ages. It’s none other than lungies. 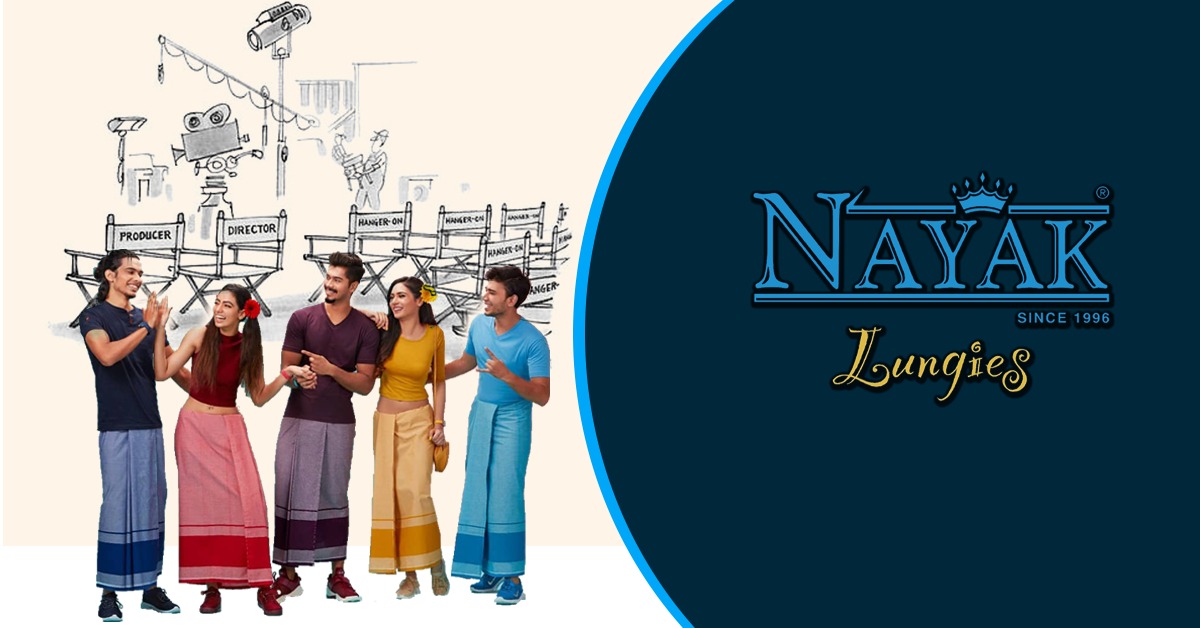 Even though various factors like comfort, simplicity, and a lot of other factors contributed to it, the way in which lungies were used and portrayed in Indian cinema played a very important role. In this article, we will take a look at some of the iconic moments in Indian cinema involving lungies.

A King’s Tribute To Super Star

When one big name in the Indian film industry comes up with a tribute to Super Star Of Indian Cinema, it definitely going to be out of the world. In the film “Chennai Express” the Badshah Of Bollywood Shahrukh Khan made a tribute to Super Start Of Indian Cinema Rajinikanth. In the end credits, the leads of the film will be seen shaking their legs to a peppy dance number “lungi dance”. It was a tribute to thalivar superstar Rajinikanth. It did not end there some iconic figures in world cinema like Kevin Spacey and Vin Diesel also danced to the lungi dance on few occasions.

The Iconic Step Of Dhanush In Aadukalam

The national award-winning Tamil movie created quite a rage. With Madurai as its backdrop, the director managed to create an impact in the minds of people. A film being a commercial success and at the same time being critically acclaimed is a rare phenomenon. Aadukalam managed to pull it off with absolute ease. The simple step for the song “otha sollala” created quite a rage among the audience. This step went on to be a trend. In this step, the male lead Dhanush will dance holding his lungie in his mouth.

Premam – The Love For Lungies

When it comes to giving quality films God’s own country claims a very special place. The 2015 Alphonse Puthiren’s directorial is without a doubt one of the biggest and best Malayalam movies ever made. It became hit not just in the state of Kerala but also became very famous in various parts of the country. Language never seemed to be a barrier.

In the movie, the introduction scene of male lead Nevin Pauly enters with lungie to the college. The background score to that particular scene made that scene very popular. The rugged look of the hero with lungie is a ravishing combo. It resonated well with the audience and the style of lungie that Nevin Pauly wore also became a huge hit.

There are very few garments that blend and become a part of our everyday lives. In the South of the Indian Sub Continent, only one garment can have that credit. It is none other than the lungie. From the day it came into being it has been with us and has come to a point where can buy lungies online. The above-mentioned cinematic moments and a lot of others have contributed to lungies being part of our lives for many generations.