Classifications Of Lungies Based On Design

Home › Fashion's Star › Classifications Of Lungies Based On Design

It goes without saying that lungie is the cloth of the common man.  It would not be an understatement to say that there is no other clothing on this planet that can come close to lungies. It takes different avatars according to the situations. It can is home wear for many, it is also a casual wear to many men at the same time it is also a work attire for some people. This amazing lungie can be classified based on different parameters. Here are few classifications of lungies based on design. 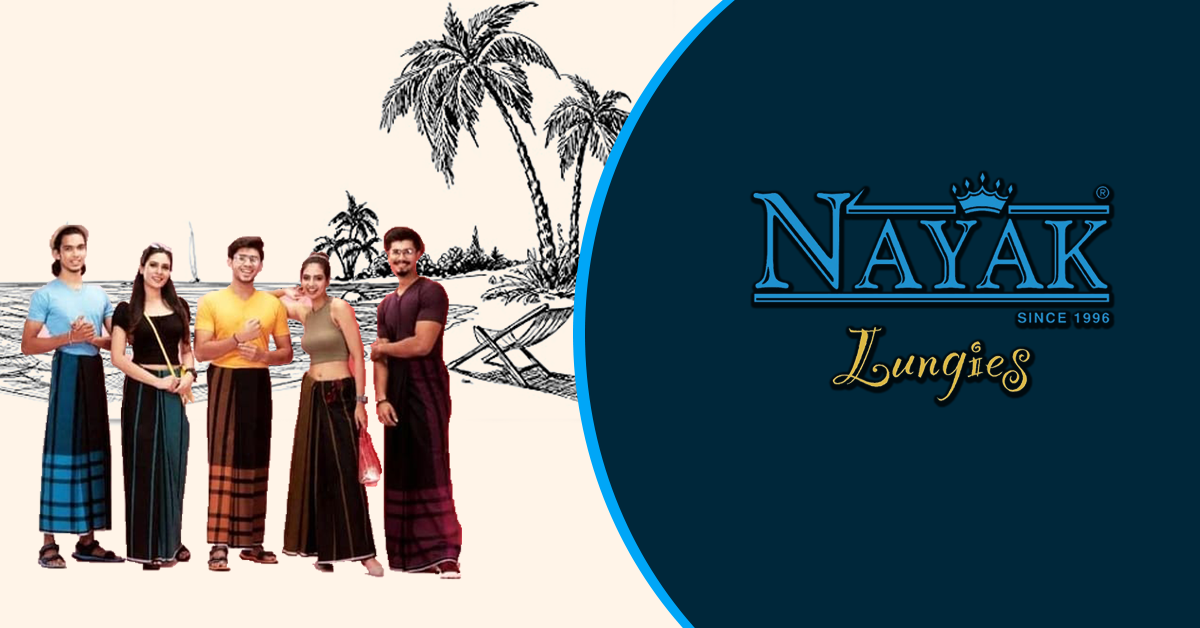 The biggest and the most evident difference that one can spot in terms of design is the color. There is one common confusion among some people which is white lungies are dhotis. But we all know that is not the case. Lungies and dhotis are two different things. We might see white color lungies today, but in the beginning, there were only white color lungies. Only later the colored lungies came into the market. White and colored lungies is one of the most common classifications.

This is very much self-explanatory and it is something that we are witnessing on a daily basis. As days went lungies went from the boring plain colored ones to the bright patterned ones. When lungies came into existence there were only plain colored lungies. Even today there are people who still prefer plain lungies. It gives a sense of simplicity. But since the patterned lungies came into the market people have started to opt for them. Some of the common patterns include checks, mini checks, stripes, boxes, and a lot more.

As the name states this is one of the common this that we see. But the truth is that we might not have given much an importance to this. In most cases, people really do not give much importance to whether it has a border or not. But the majority of the lungies today have a simple and a small border because it gives a sense of completeness.

From the day lungies came into existence it has come a long way. We have now come to a point where you can buy lungies online. The designs and patterns have played a very important role in the evolution of lungies.